Police Dash Cameras have many differences from Police Car Cameras

Let start by stating the most important fact the dash camera system is made for citizens. They are mostly made in China and are made of plastic and cheap materials. The camera’s lenses are often CMOS and have a fish eye lens. Most of the dash cameras have a loop recording that can only go up to 5 minutes then they stop. Now, on the other hand, a police car camera system which has a full range advanced features that a police department needs for their job.  For example, a police car camera can accept a direct feed from a radar gun and display speed violations on the in-car video recordings. 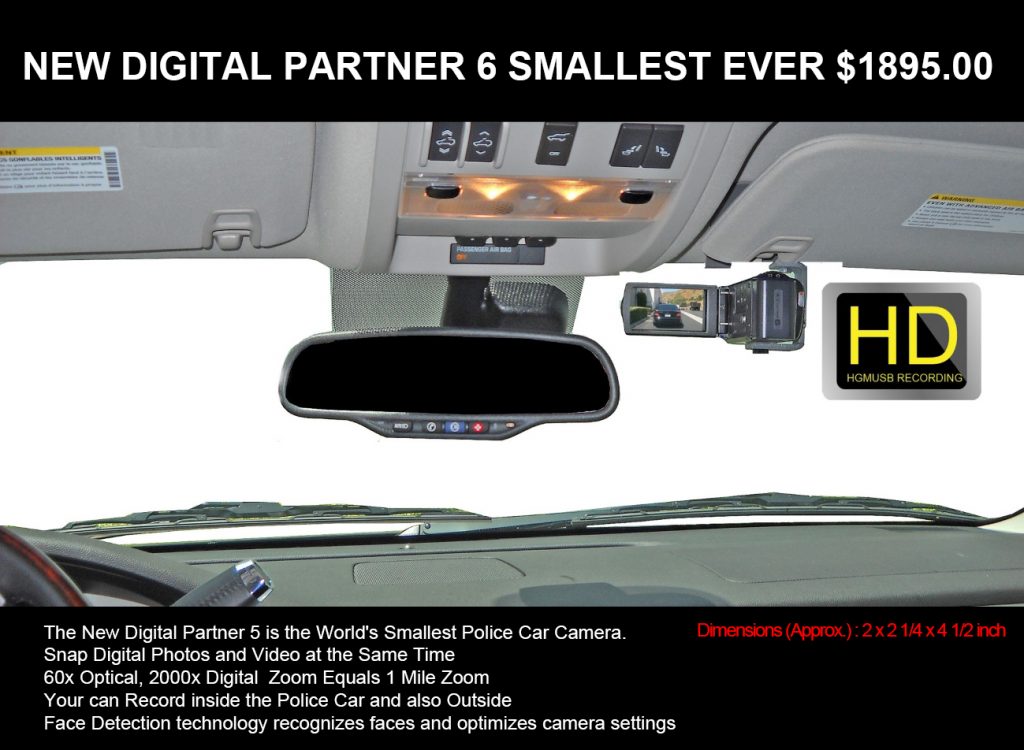 Police Dash Cameras have many differences from Police Car Cameras

Laying out some specific advantages to police car cameras is quite simple.

The main consideration of a dashboard camera should be its durability. In-car video cameras are run 24 hours a day, 360 days a year. This means that the quality of the components inside the DVR should be American made for reliability.  Often police agencies will choose the most expensive car cameras instead of the dash camera that fits their needs. The least inexpensive unit from China with a camera head made by one manufacturer and the rest of all the other components made by other companies. In this type of systems is a Frankenstein of non compatible components cobbled together that often done work well together.

Evaluating the functions of a police dash camera

Since the police dash cameras were not designed for law enforcement but for the public, they lack automation.  What we are talking about in automation in police car camera systems is a set of crucial evidence gathering tools incorporated into the hardware and software.  The onboard dash camera cannot automate the wireless uploading of video files from the car to the police servers.

Conclusion about police dash camera versus a police car camera

This information in this article should be widely available for all police departments. The police officers job is tough enough the in-car video camera should be a helper. If you want to learn more about police dash cameras or police car cameras, please feel free to contact us.