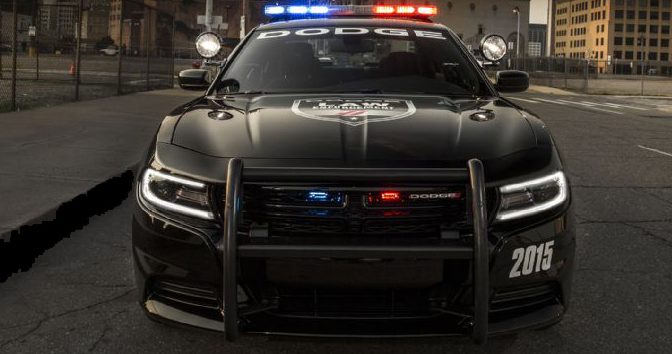 Police car camera video system has had a huge impact on policing. For this reason, the in-car video camera is the most important item in the police cruiser.

The main reason the police car camera video system is used is to give the law enforcement agencies the upper hand.  Recording video evidence is important. The auto record triggers have made it possible for police chiefs and Sheriffs to carry out in-car video policies.  Because the chiefs are not on-scene. Police in-car systems have some major technological advantages over the officer portable body cameras.

Finally, this feature will never work on police body cameras.

The Police body-worn camera systems have limited small battery life. The body-worn cameras have a number of limitations but none as great as physical size or officer-controlled entirely.  Likewise, is going to be an engineering impossibility for body-cameras. The body camera technology may never catch up to the in-car video cameras.

Want to learn more, well we are researching and writing more article every week on the police car camera video system.