Police Dash Camera System gives you police a super advantage. After 23 years of service, the police dash camera is the most reliable accurate recorder of an incident. Almost all police departments now are using in-car police video systems. 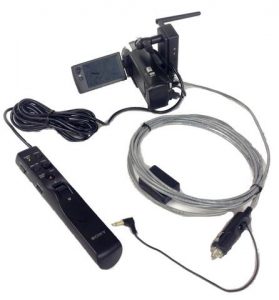 As a result, questions still remain about the police body camera

In addition, these are crucial things for police chiefs to consider before buying and implementing a police body camera policy.

If a citizen reports the misconduct of a police officer the in-car video camera can immediately prove the officer’s actions are justified. This is a huge potential cost saving from legal damages that a police department may have to pay out. If the police dash camera system is high definition this is even better because of the crystal clear video evidence. The police car camera has a large perceptive field of view.  Since the dash camera is usually 10 to 15 feet back from the police officer and the suspect the video shows a greater field of view than a body camera.